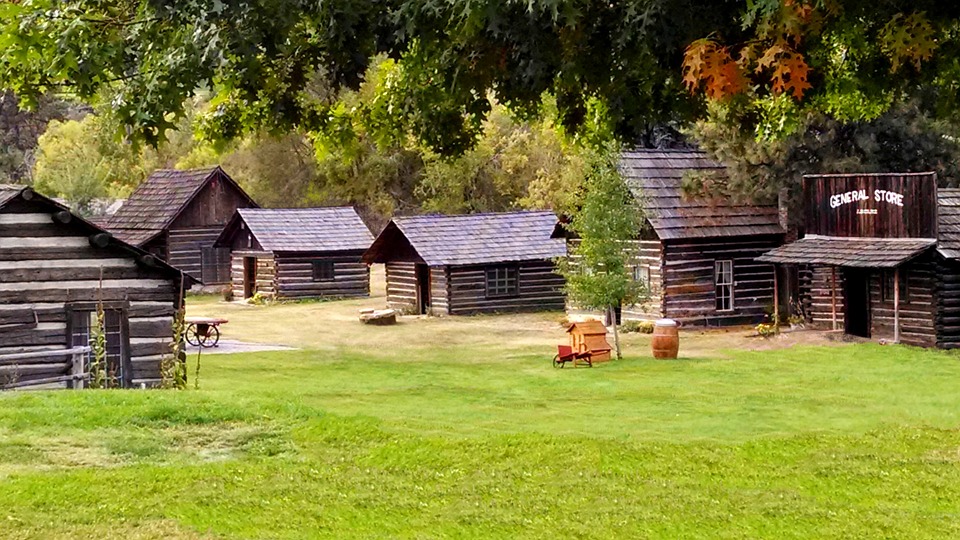 Florida’s subtropical beauty and allure have inspired and demolished dreams for centuries. In fact,
Florida has earned the title of the state with the most ghost towns east of the Mississippi…upwards of
240. Let’s give you just a little taste, shall we?
Perky Ghost Town, R.C. Perky’s ill-fated 1920s investment in a bankrupt sponge farm, is located on
Sugarloaf Key. When he figured out his original plan was full of holes, he tried to build a resort town, but
the mosquitoes had other ideas.

Rollestown, 78,000 acres along the eastern shore of the St. John’s River, was founded by a former
member of British Parliament with questionable mental stability. After acquiring the property in 1765,
he filled it with white indentured servants – made up of debtors and low-level criminals. This was all part
of what he referred to as his “New World” social experiment. His inhabitants fled.
Stiltsville was a floating town about a mile off of the Florida coast which could only be reached by boat
and was outside the United State jurisdiction – a great safe haven away from the perils of Prohibition. In
the 1940s, it was converted into a gentleman’s club that was destroyed by a hurricane in the 1960s.

West Tocoi was a 19 th century transportation hub for passengers headed to St. Augustine or those who
wanted passage to the east side of the St. John’s River. Henry Flagler’s railroad made this town obsolete.
Our military history has created quite a few ghost towns as well. Here is a small sample:
Fort Mose, two miles north of St. Augustine, was a sanctuary for escaped slaves from the British
Colonies in the Carolinas. When Britain took possession of Florida in 1763, the residents of Fort Mose
fled to Cuba.

Yukon, located near the Jacksonville Naval Air Station along the St. John’s River was a bustling military
town in the mid-20 th century. A naval decree ordered the community – a flight and safety hazard –
closed in 1963.