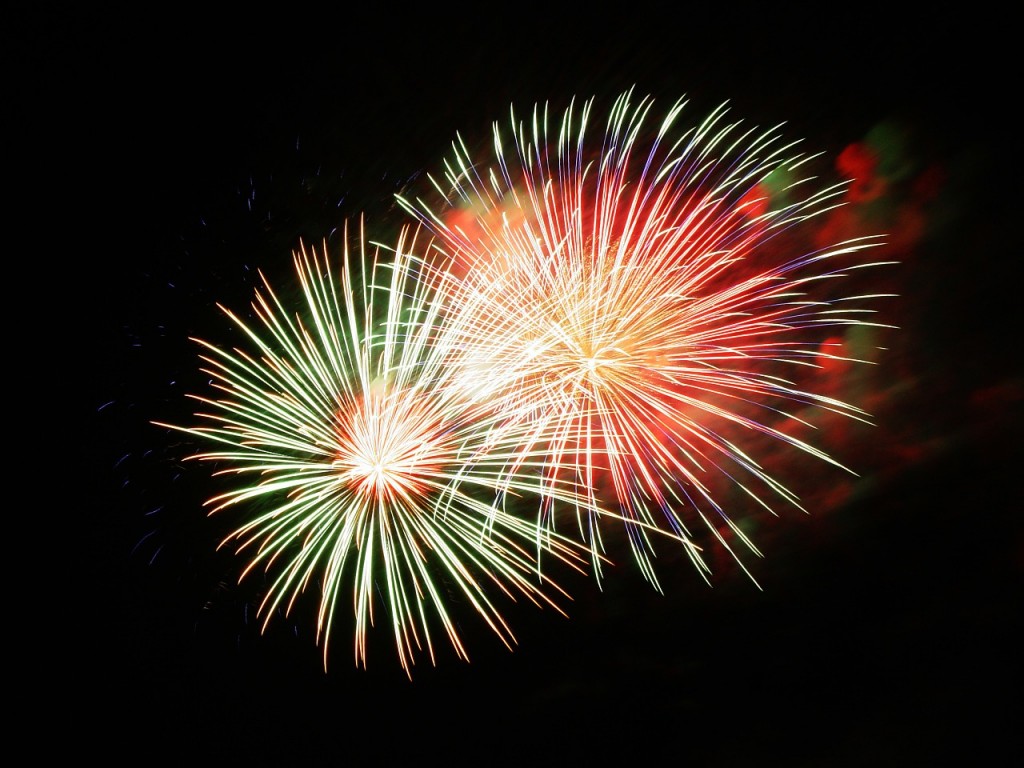 For more information contact us via the form below.

The biggest classic car show in the country, NASCAR’s most prestigious race, one of country music’s best festivals, motorcycle rallies, free concerts, art exhibitions and so much more…Daytona Beach is not just a pretty face! It’s located smack dab in the middle of Florida’s “Fun Coast” region, so put your groove on and get ready to rock some spectacular events in 2019!

We ring in every New Year with an extravagant New Year’s Eve Celebration on Main Street, complete with live music, vendors peddling fun and food and a spectacular fireworks display.

The Daytona 500 is the most prestigious race in NASCAR, and it is scheduled for February 17th in 2019. Watch NASCAR’s most seasoned professionals compete in a battle of skill and determination in Daytona’s largest and most celebrated event of the year. Then, Bike Week in March and Biketoberfest in the fall will get your heart racing with the low rumble of hundreds of motorcycles and exhilarating entertainment.

If it’s music you adore, the spring and summer are your time to shine! Some of country music’s biggest stars perform throughout Memorial Day weekend at the Country 500 Festival. Then, free Bandshell concerts are held every Friday and Saturday from May through September on the oceanfront. The Blues Festival in October, held at Jackie Robinson Ball Park, is three full days of music from the biggest names in blues.

Speaking of festivals, bet you didn’t know that Daytona Beach is the Festival Capital of the World! Halifax Art Festival, the second oldest continual arts festival in Florida, is held in early November and showcases art from ceramics, to water painting, to oil paints and more! Immerse yourself in Greek culture and traditions during the Greek Festival in November. There will be food, music, dancing and a marketplace for shopping.

The holidays are also a glorious time in Daytona Beach. On Thanksgiving weekend, Daytona Beach hosts the largest classic car show and swap meet in the United States – the Turkey Run. The Daytona Beach Christmas Boat Parade, with an endless stream of boats decorated for the season, is also a spectacle to behold.