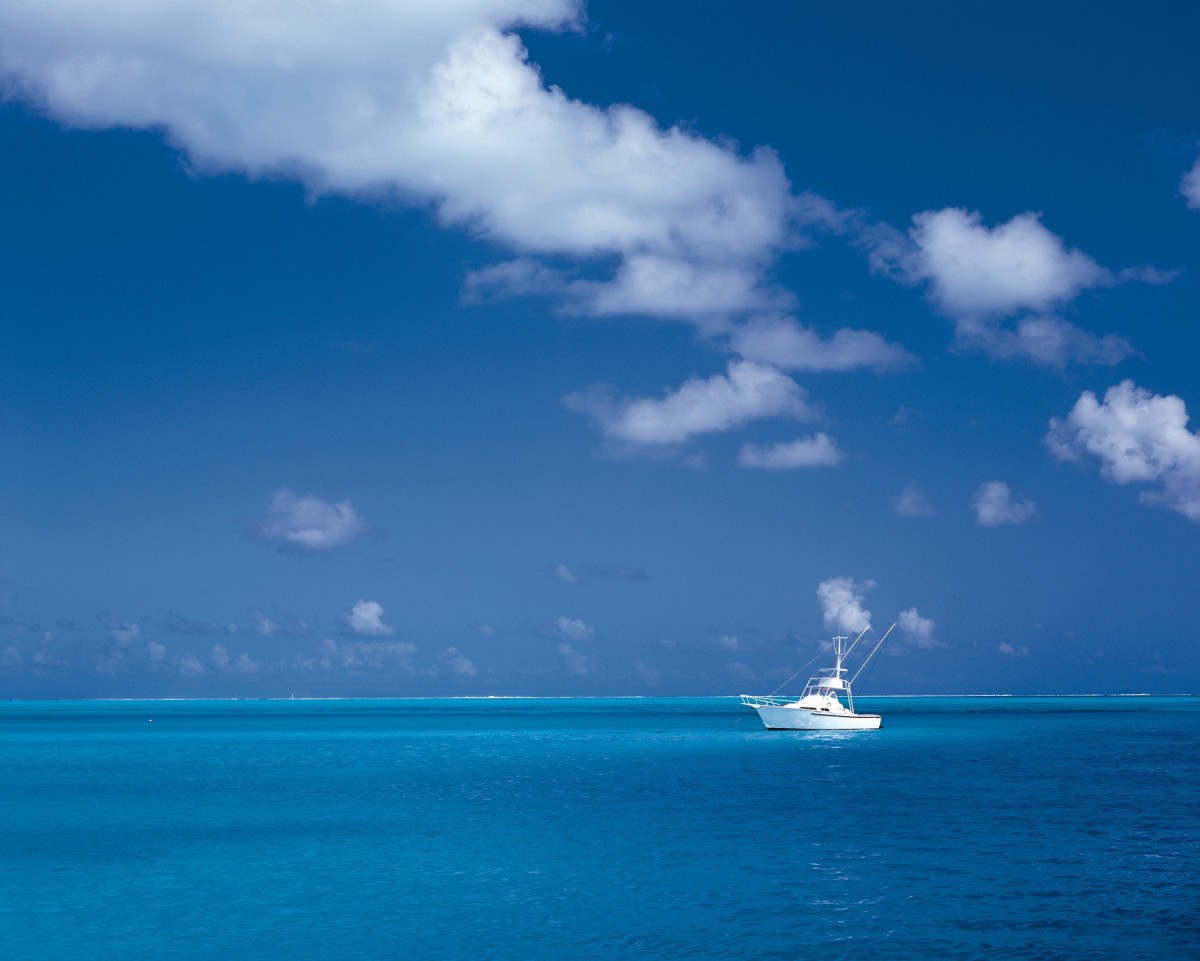 Central Florida, with over 7,000 miles of freshwater shoreline, has long been known as a sportsman’s paradise. Because of all of its remarkable fishing hotspots, the area became increasingly popular to fishing enthusiasts as early as the first half of the 20th Century – when access to this area became a little easier with rudimentary roads, steamboats and the railroad.

Possibly most famous and known as the River of Lakes, the St. John’s River watershed spans 15 counties and is home to over 170 different varieties of both fresh and saltwater fish. Some of the best lakes for fishing surround the St. John’s River and include Lake Apopka, Lake Jessup and Lake Monroe. In fact, it is said to this day that if you don’t want to catch fish there, don’t put your fishing pole in the water!

Gerry’s Marina, having served all of Central Florida’s boating needs for over 30 years, is located in one of the most prolific fishing areas anywhere around! We were voted Central Florida’s Best Boat Dealer in 2015 by Daytona Beach News Journal readers, and we are rated one of the best full-service marinas along the Florida shoreline. We offer a huge selection of new and preowned boats, as well as a complete line of parts and accessories, as well as expertly trained service technicians right on site. So, as you can see, we are armed and ready to gear you up for the fishing trip of a lifetime. Come check us out. We’re sure to have whatever you need!