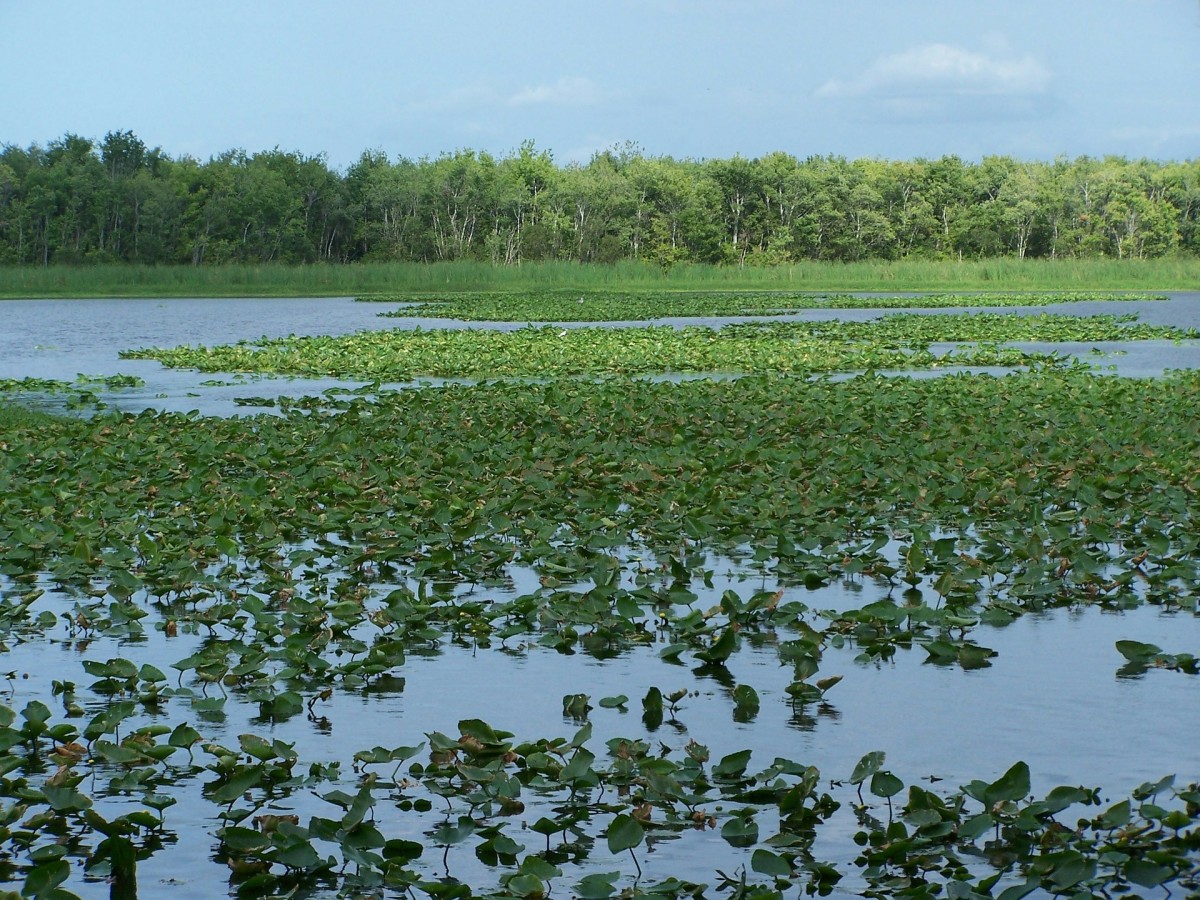 St Johns River, a hot spot for fishing and boating, is the longest river in Florida, and it has always been a coveted treasure. In the early 1500s, Spanish explorers named it Rio de Corrientes, the River of Currents. In 1562, the French established Fort Caroline, the first outpost on the river and, because they arrived May 1st, called it La Riviere due Mai. Spanish soldiers marched north from St. Augustine in 1565 to capture Fort Caroline and rename the river San Mateo in honor of a saint whose feast followed the day of capture. It was renamed Rio de San Juan or St, John’s River after a mission located near the river’s mouth. Not long after England acquired Florida, King George III sent botanist John Bartram and his son William to explore. William referred to the St. John’s River area as a true garden of Eden. After the Civil War, St. John’s River became a popular tourist destination and remains so to this day. In fact, in 1998, it was designated an American Heritage River by President Clinton. St. John’s River is one of only 14 rivers in the United States to receive this prestigious national recognition.

Gerry’s Marina, located in an area with some of the best boating and most prolific fishing, is proud to have served Central Florida’s boating and fishing community for over 30 years. We are consistently rated one of Florida shoreline’s best marinas and ‘tis the season, so stop in if we can help meet any of your boating needs.